Knowledge of the cultural impacts on the brain’s functional architecture raises a number of epistemological and ontological issues. The brain develops in natural and cultural contexts that profoundly influence its functional architecture. Lived developmental trajectories, interactions, and social environments impact synaptic connectivity and contribute to the formation of patterns of neural activity.

Synaptic epigenesis theories of cultural and social imprinting on our brain architecture suggest that it is thereby possible to culturally influence our neural structures. In an analysis of epigenesis by selective stabilisation of synapses, this research project has been examining the relationships between genotype and brain phenotype: the paradox of non-linear evolution between genome and brain complexity; the selection of cultural circuits in the brain during development; and the genesis and epigenetic transmission of cultural imprints. 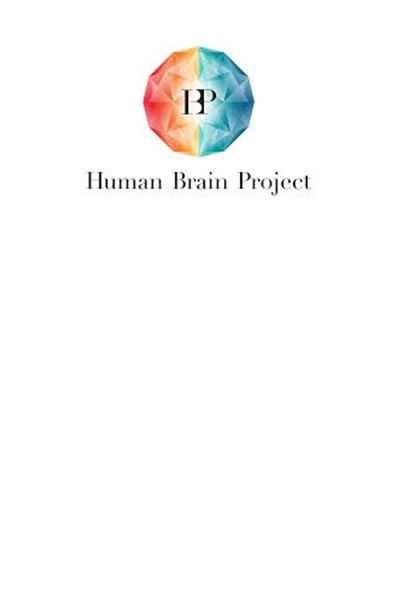 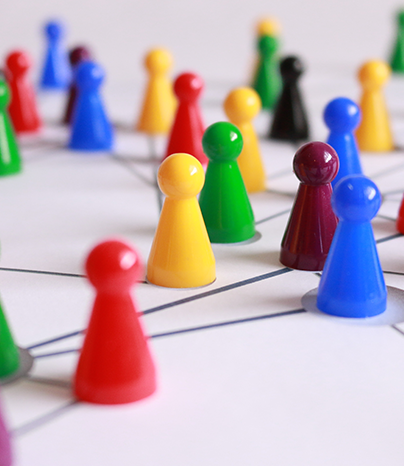 Answers to questions about transferring brain knowledge to medicine, law, philosophy, and health and social policy. 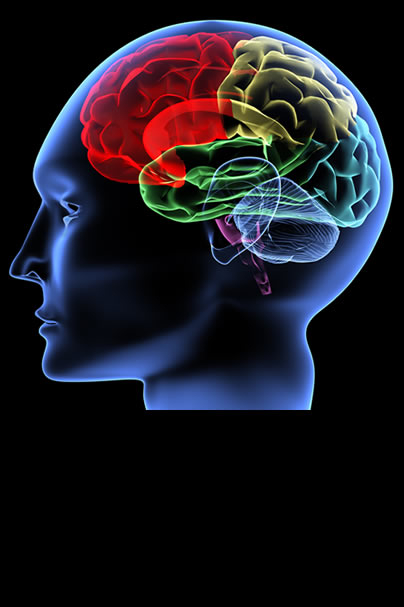 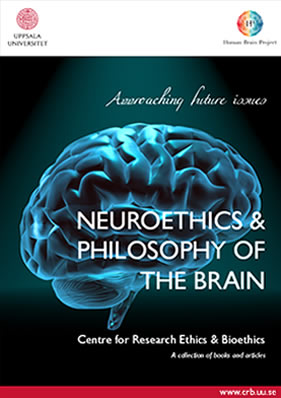