How do patients prioritize in situations of limited resources?

In times of limited resources within the health care sector, a pertinent issue for both health care administrators and politicians is that of making priorities between patients in need of treatment. An interesting aspect is that neither the public, nor the patients themselves, have been involved in discussion on prioritizations.

This research project aimed to investigate how patients would make priorities among other patients on a waiting-list for major joint (hip- or knee) replacement, when resources are strained and it isn’t possible to provide treatment for all patients. A spectrum of motivations guiding patient priorities were identified and documented. The prioritizations made by an orthopaedic patient group were compared to priorities suggested by orthopaedic surgeons, general practitioners, and a representative sample of the general population.

Thirty patients on the waiting list for major joint replacement at the Karolinska University Hospital in Huddinge were invited to participate in the first phase of the study, and experienced orthopaedic surgeons assessed these patients’ relative priority for surgery using a validated clinical scoring instrument. Patients were also asked to complete questionnaires including psychosocial aspects of their health, such as quality of life. From these assessments, 10 patient vignettes, including clinical as well as psychosocial aspects, have been constructed and included in a questionnaire. In the second phase of the study, this questionnaire was sent to a new group of orthopaedic patients on the waiting list at the Karolinska University Hospital, to a representative sample of the public, and to orthopaedic surgeons and general practitioners.

The project is made possible by a grant from The Vardal Foundation For Health Care Sciences and Allergy Research (Vårdalstiftelsen) and the Uppsala County Council (Landstinget i Uppsala län. 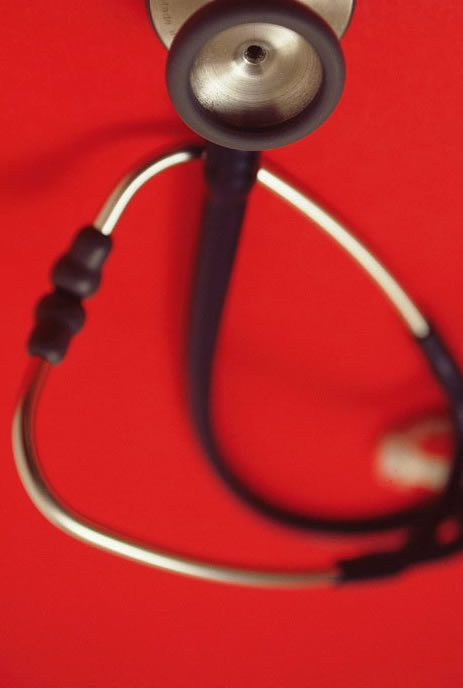 We are interested in the ethical issues that arise in clinical settings: In association with diagnosis, treatment and the organization and delivery of health care 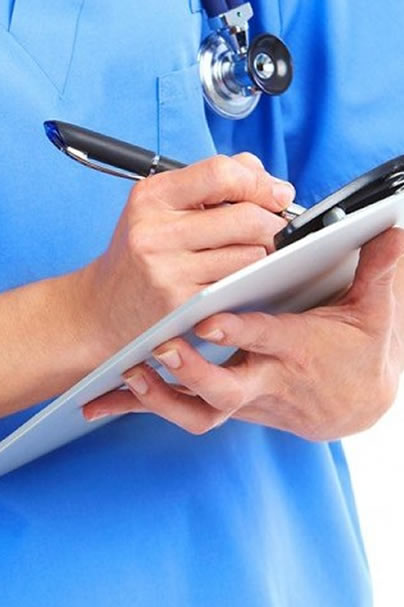 Nurses encounter ethical dilemmas in their daily work. But there are also moral dimensions to nursing practice.

Our research in nursing ethics and the ethics of care 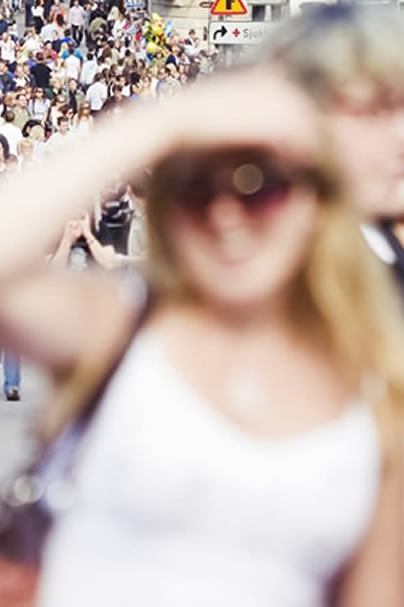 Lena Ring is part of a project that evaluates the effectiveness of QoL instruments used for individualizing cancer care and treatment.