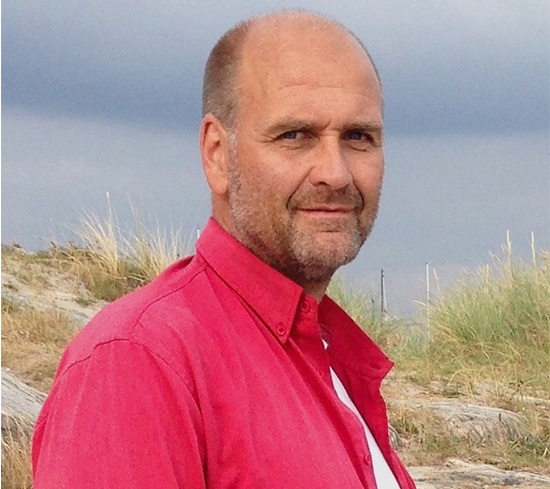 Ulf Carmesund is an associated researcher at Centre for Research Ethics & Bioethics. He is also part of the psycho-social work research group at Östfold University College in Norway and the Navigating Knowledge Landscapes research network. He taught globalisation theory and Manuel Castell’s work The rise of the network society at Kulturverkstan and Globalverkstan from 1999 to 2007, with a focus on digital technology, the internet, globalisation, and societal change. In his work in Cairo and in Gaza, during the Arab spring, sometimes called the Facebook revolution, Ulf Carmesund created democracy training with funding from the Swedish International Development Cooperation Agency in 2010 through 2016 alongside other academics and human rights activists. He has also been active in work against anti-Semitism and islamophobia in Sweden. More particularly through work in the Swedish parliament and the city of Malmö. Engaging representatives from Jewish, Muslim, and Christian communities as well as the Social democratic party and the workers’ study association (ABF). He is currently participating in a transdisciplinary research application on well-functioning integration and digital technology, together with academics in eight European countries (Spain, Croatia, Slovenia, Germany, Poland, UK, Norway, and Sweden).