Patients with disorders that affect their consciousness are often unable to communicate. Sometimes there is a hidden awareness somewhere in the patient’s brain, but how do we find it? 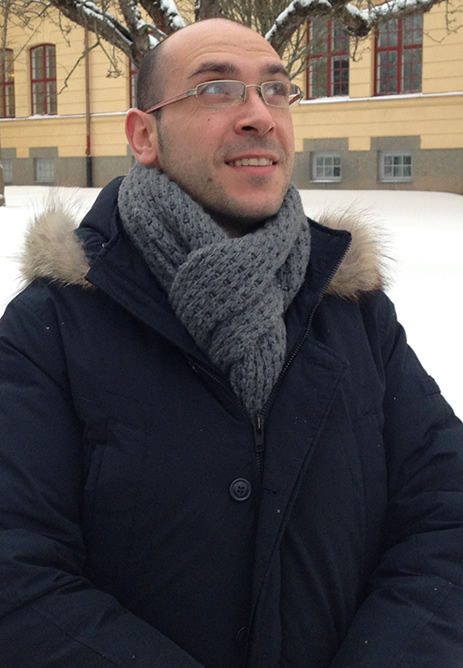 Michele Farisco's second PhD deals with the philosophical, ethical and legal issues that arise when neuroscience investigates disorders that affect our consciousness. Asking these patients to move their eye or a finger is meaningless. Instead, there are different types of neuro-technological tools that can be used to determine awareness and responsiveness. The question is: do they work? Michele Farisco believes neurophilosophy is the key to finding out if they do.

We can use different neuroimaging techniques to find the reasons behind disorders of consciousness. But there are some technical issues with these 'instrumental' assessments. Michele Farisco has looked at the methods for diagnosis. According to him, the best approach is to integrate behavioural and instrumental assessments.

Michele Farisco is interested in the relationship between the human body and technology. He is a philosopher and this is his second PhD. In the first thesis he looked at the relationship between human kind and technology from a posthumanist viewpoint. For Michele Farisco, posthumanism means a concept of the human as a relational and “hybrid” being. That could mean a relationship with technology, for example when a patient needs a pace-maker. For patients with disorders of consciousness, this “hybridization” between human and technology could be implemented through non-invasive brain-computer interfaces: For example using neuroimaging to see what part of the brain lights up from different stimuli.

“In some cases it is already possible to measure what is believed to be residual awareness. But we can’t be certain that the cerebral activity we can observe is actually a sign of conscious activity. This is the tricky part: knowing that what we are measuring is actually a sign of residual awareness” this, says Michele Farisco, “is where we need a philosophy of brain and mind”.

This time he is trying to develop a philosophy of the brain, linking consciousness to human identity. His project is part of the EU Flagship Human Brain Project that is attempting to simulate the human brain.

But assessing consciousness and awareness is not easy. There is an astonishingly high rate of misdiagnosis between vegetative states and minimally conscious states. According to Michele Farisco, getting the diagnosis right is an ethically relevant demand on the scientific community. It is also essential for giving the patient the right prognosis and appropriate therapy. Right now he is editing an anthology together with Kathinka Evers on neurotechnology and direct brain communications. Several international scholars are contributing with insights on communicating with subjects that can communicate, but who are speechless. 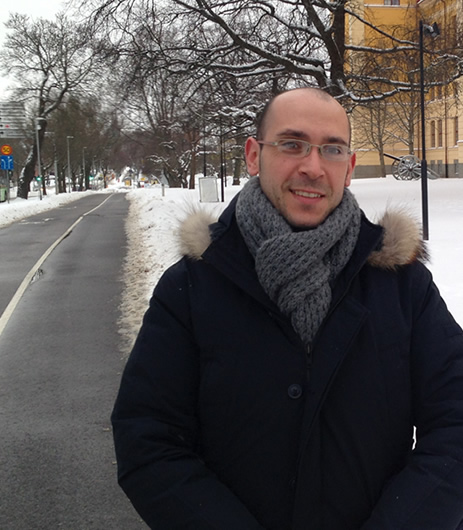 “Patients with disorders of consciousness have a lot in common with infants. And perhaps it is possible to ‘read’ their brains to see their feelings and reactions to stimulation. At least that is what I am trying to find out by applying neurophilosophy to neurotechnology”, says Michele Farisco.

We need research to improve treatment and diagnosis for these patients. But there are ethical and legal problems that we have to deal with first. Someone who can’t communicate can’t consent in the common sense of the word. Then what do we do? A practical outcome of his work is a consent form that can be used for video-recorded research on non-communicative patients.

“Assessing autonomy is challenging for these patients. And interpreting results from attempts to communicate raises other issues. We need to look at legal representation, surrogate informed consent and confidentiality for these patients to make sure their interests are protected”, says Michele Farisco.

Michele Farisco is the head of the Science and Society research unit of Biogem Genetic Research Centre in Ariano Irpino (Italy). He has written three books and several articles about posthuman philosophy and philosophical, ethical and legal implications of genetics and neuroscience.

Michele Farisco has developed the a consent form together with Kathinka Evers from CRB and the Italian ethicist Carlo Petrini. The form gives relevant examples of things that should be included in informed consent forms for any kind of study using video-recordings of patients who cannot express their own consent

The form has been designed within a project on methods of behavioral analysis of individuals in coma or vegetative state run by the Italian National Institute of Health where Michele Farisco was a member of the bioethics unit for two years. 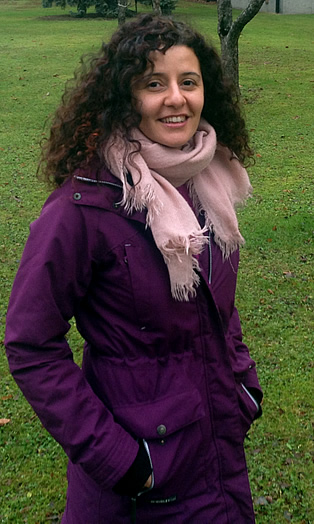 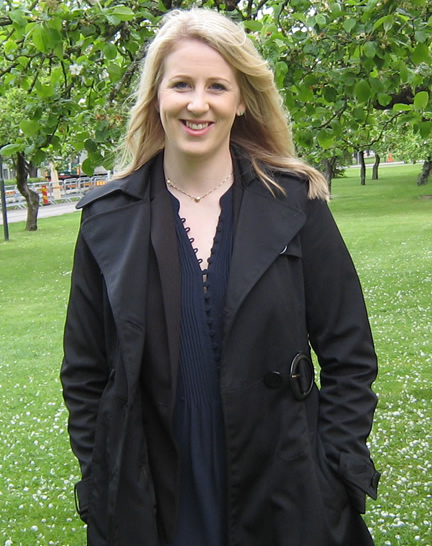 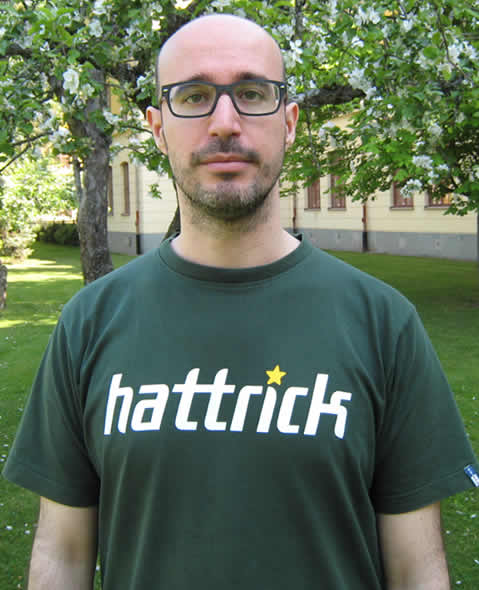 Find out what Mirko Ancillotti has to say about synthetic biology, ethics and antibiotics.