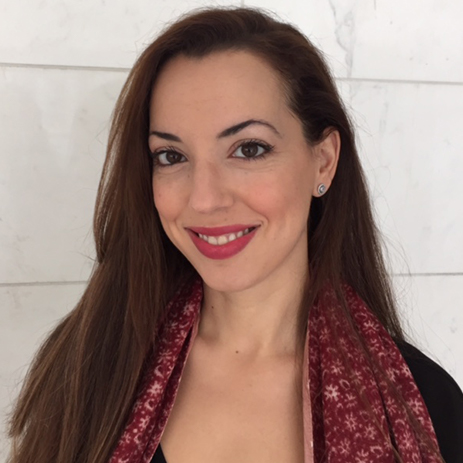 Olga Tzortzatou, LLD, is part of the B3Africa team. She is a practicing lawyer in the fields of industrial property and data protection. She practices law since 2007, whereas from 2008 she has been working as an in-house legal consultant for the “Biomedical Research Foundation of the Academy of Athens”, mainly assisting and advising on IP and data related issues (patent drafting, litigation etc.). She has been also drafting/negotiating consortium and related agreements on behalf of BRFAA in the frame of several national and EU projects (FP7, Horizon 2020, IMI). She has obtained her Ph.D from the Law Faculty of the National and Kapodistrian University of Athens. In 2015 her book titled “The protection of the sensitive data in the field of biomedical research” which focuses on ELSI issues in biobanking, was published by the legal editions Sakkoulas. She has been a visiting lecturer in the Medical Schools of the National and Kapodistrian University of Athens and at the Democritus University of Thrace on data protection and medical law and has also lectured at the University of Lefkosia at the Cyprus Medical School. She is a member of the Bioethics Committee of BRFAA since January 2016, a trained ethics screener for EU funded projects at the EU Commission Research Executive Agency and a member of the BBMRI ERIC ELSI team (GDPR, Code of Conduct, Helpdesk TF) representing the Greek node on ELSI issues, since February 2015.

Biobanks and registries in research 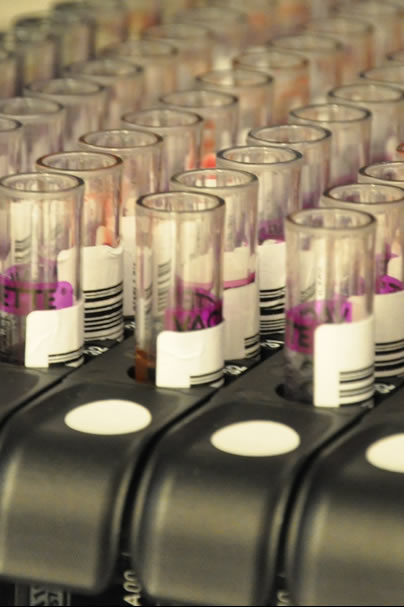 We aim for a biobank and registry management that satisfies ethical and legal demands from the research community, the public and the individual.

Our research in this field
Newsletter on ethics and law 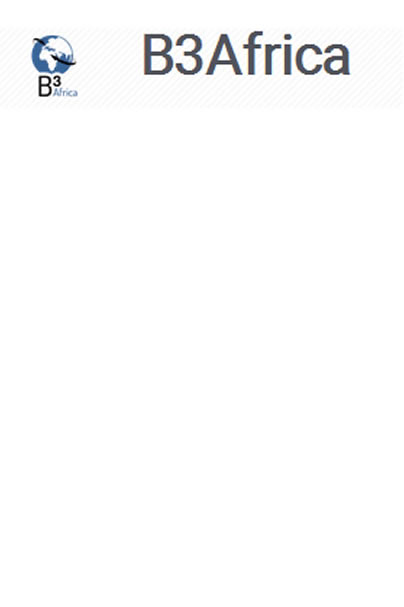 B3Africa will harmonise ethical and legal frameworks between European and African partner institution and provide an informatics solution for data management, processing and sharing that works with limited Internet access.